We’ve all had a favorite pro athlete at some point that we developed an unhealthy obsession for. For me, that athlete was Kobe Bryant who had his first feature in GQ Magazine as the most fashionable athlete in 2001 and would then feature 12 more times after that. 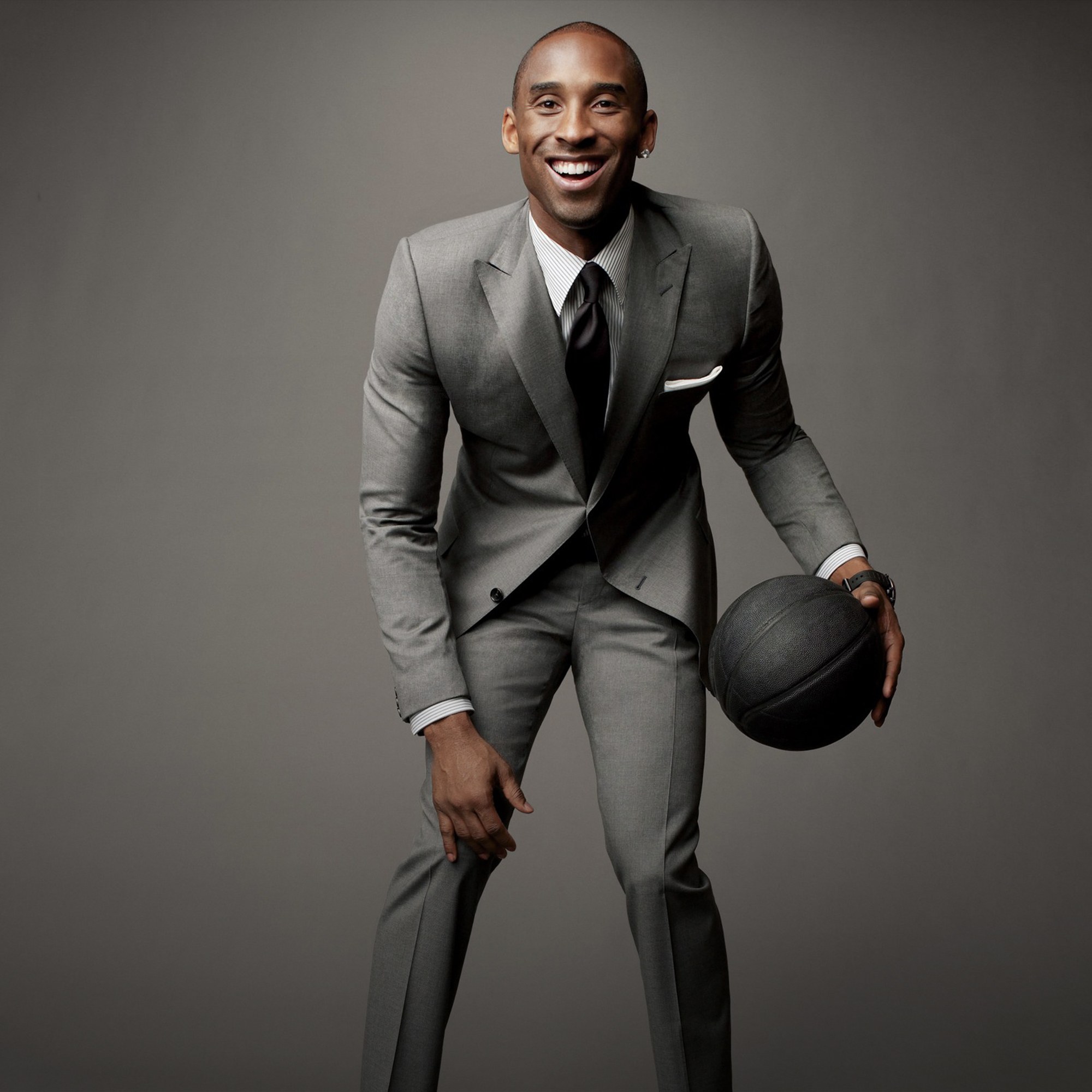 Athletes inspire us both on and off the court whether it’s their competitive spirit, humanitarianism or sense of fashion. They remind us to pursue whatever it is we want in life with intensity.

In celebration of New York Fashion Week and the start of the 2019 NFL season, I’ve curated a list of 10 most fashionable athletes in sports this year.

In a SLAM Magazine interview, DeAndre Jordan was asked to describe his style in which he responded “I’m not your normal person that you dress, so anything I put on is going to be interesting. I just got into fashion a couple of years ago, and now I’m getting into it more and more and I’m starting to like it a lot, but I like everything. If I see something GQ Magazine—a nice outfit, a suit or vest—I might think that I like that. Or I might take a top from this outfit and a bottom from another outfit and try to put them together and see how it looks. You know, really experimenting and throwing a lot of things together.” 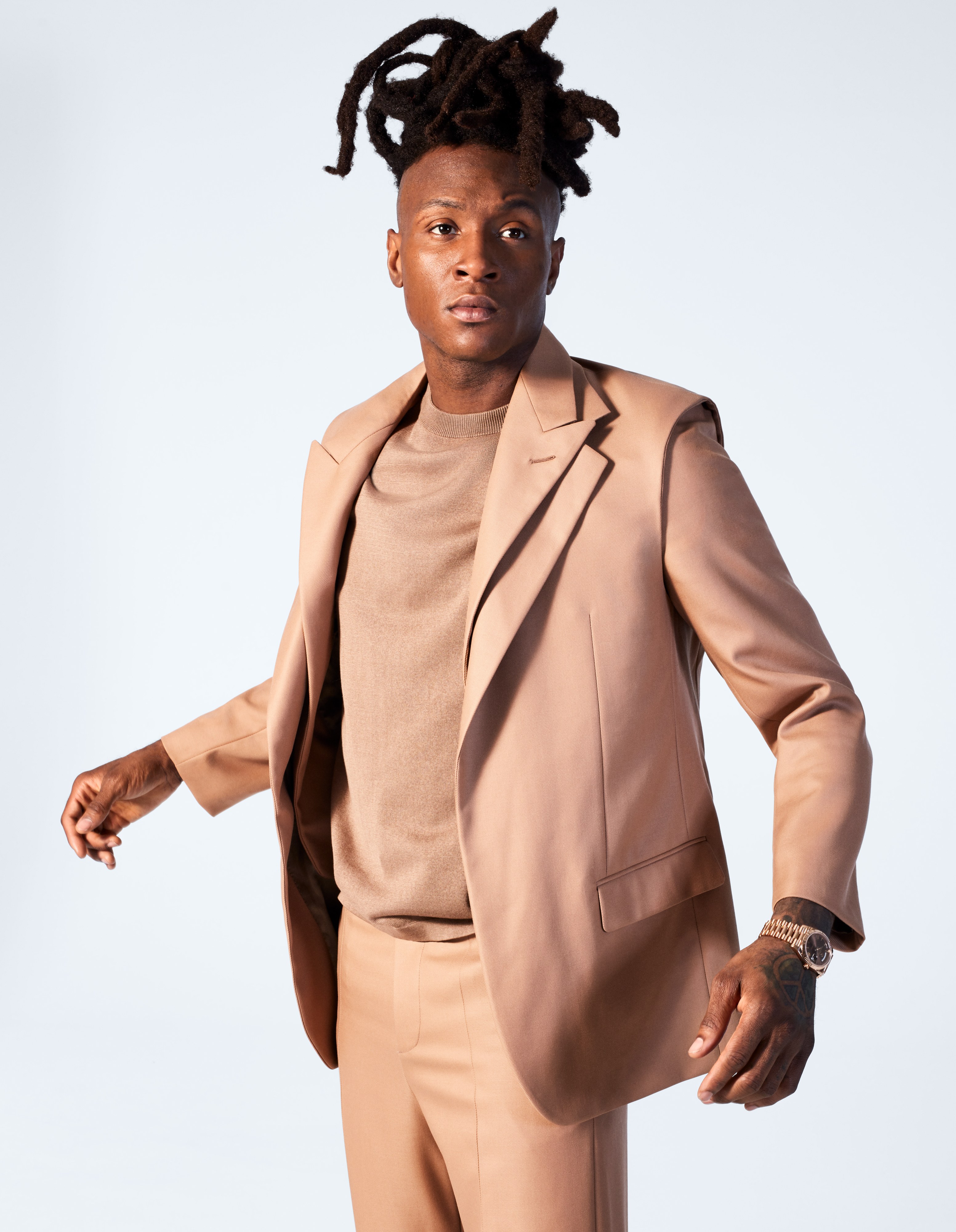 DeAndre Hopkins looks very dapper in this Louis Vuitton sweater, coat, and pants, and his custom watch by Rolex. 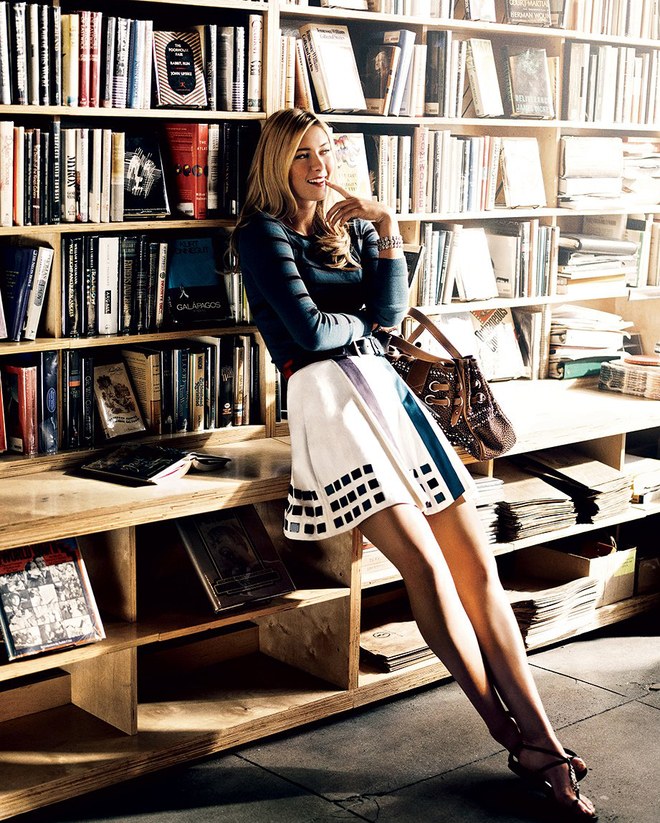 I find myself mixing it up more and more,” says Maria Sharapova of her fashion choices. “I’m being a bit bold with pattern!”

Russell Westbrook is known in the fashion industry as the “Kate Moss of Basketball” In an interview with Esquire, the Houston Rockets point guard spoke about his process of putting together an outfit.

I don’t plan things, I just go with and wear what I’m feeling. 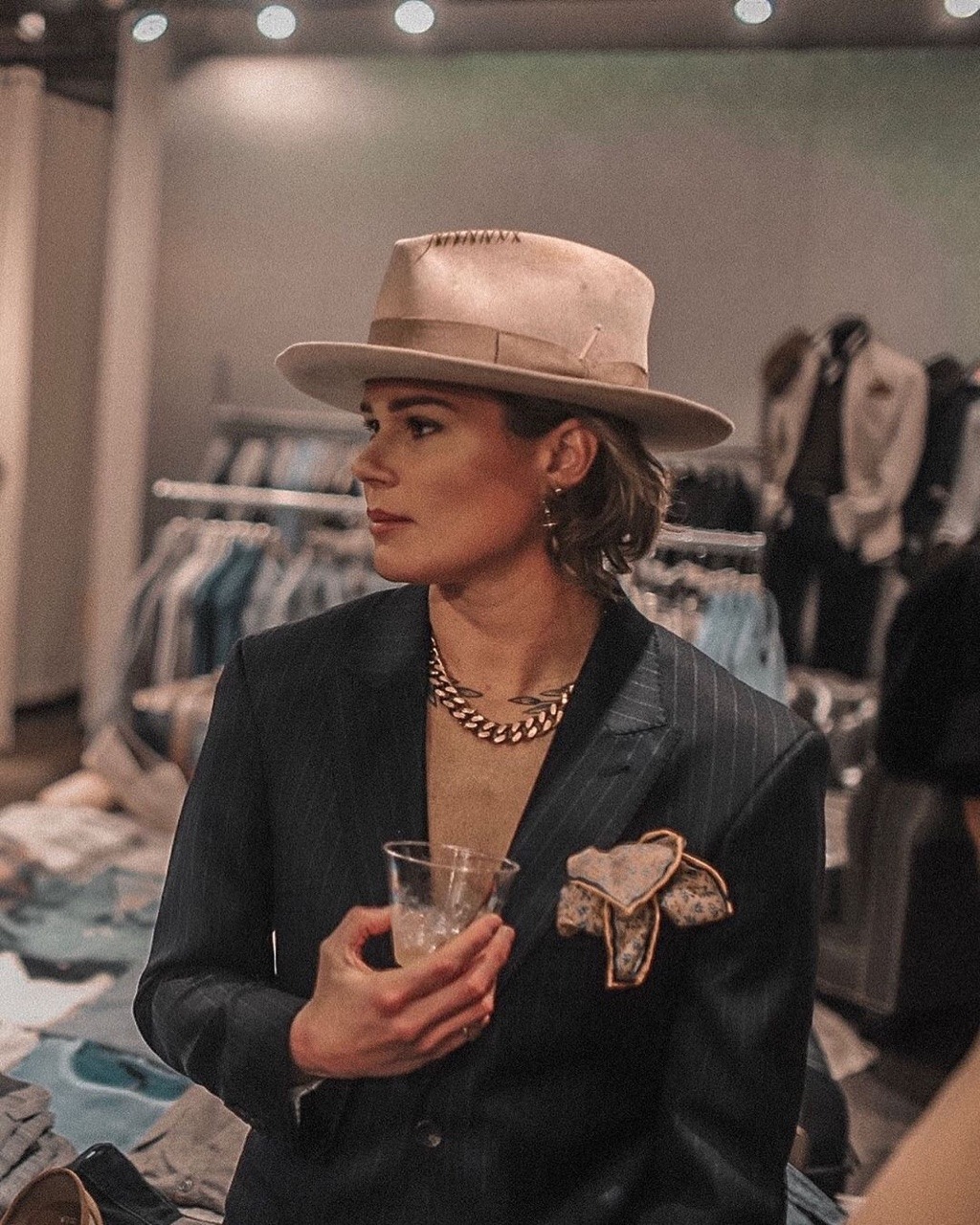 I think clothes are such a great way to show people who you are and what you’re about. And style is an awesome conversation starter.” 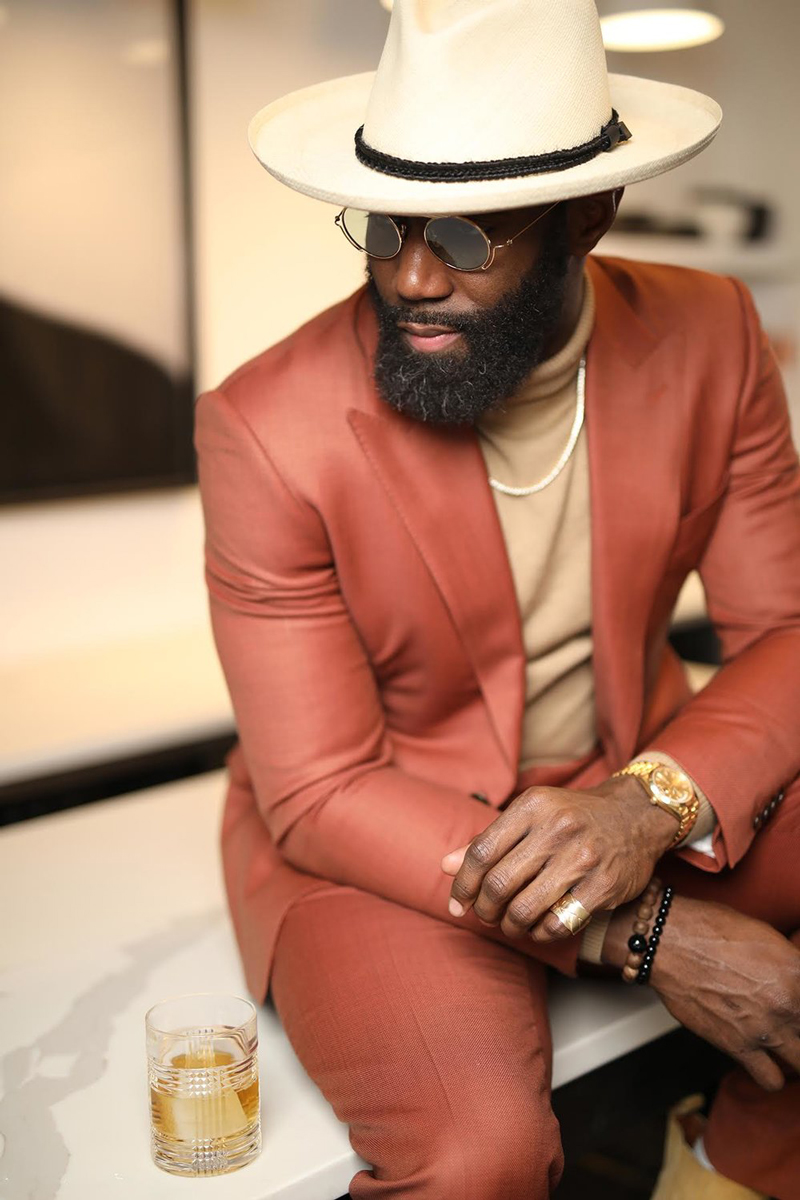 Malcolm Jenkins who has his own menswear line discussed his sense of personal style during an interview, “Style to me is personal. Style is what each individual has. When someone finds their own personal style and they own it, they look good in it, no matter what it is. That’s what I enjoy. I found my own style, and it feels good when I can sit down with a client and figure out what they like and build that into a suit.” 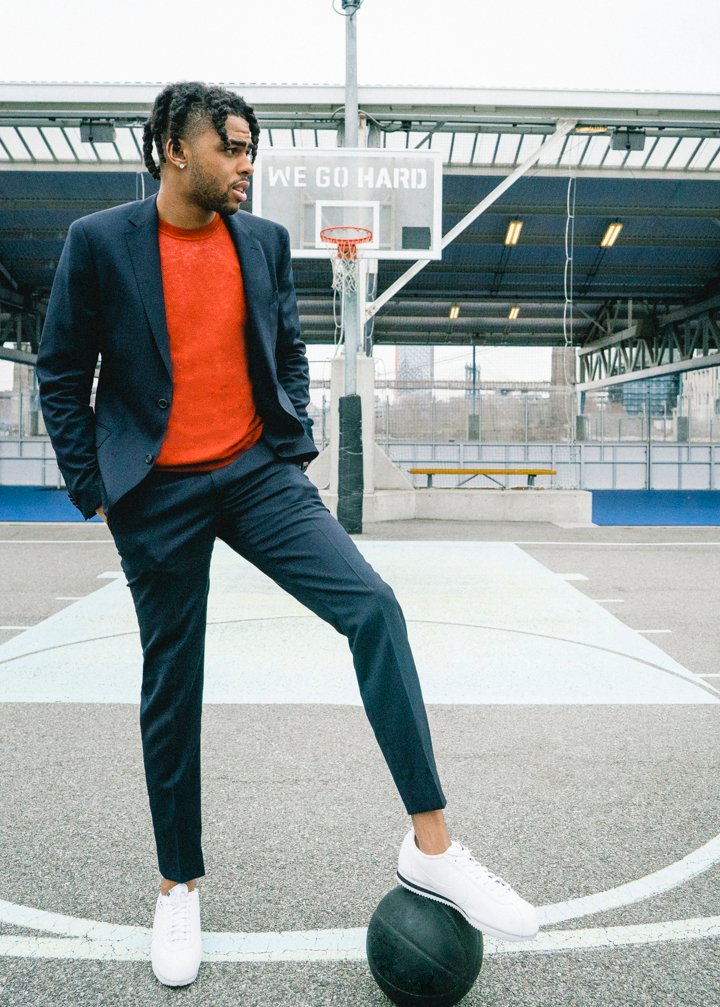 I completely wing it. I wing my style. I think it’s definitely something on how you feel, the weather, that plays a part.” 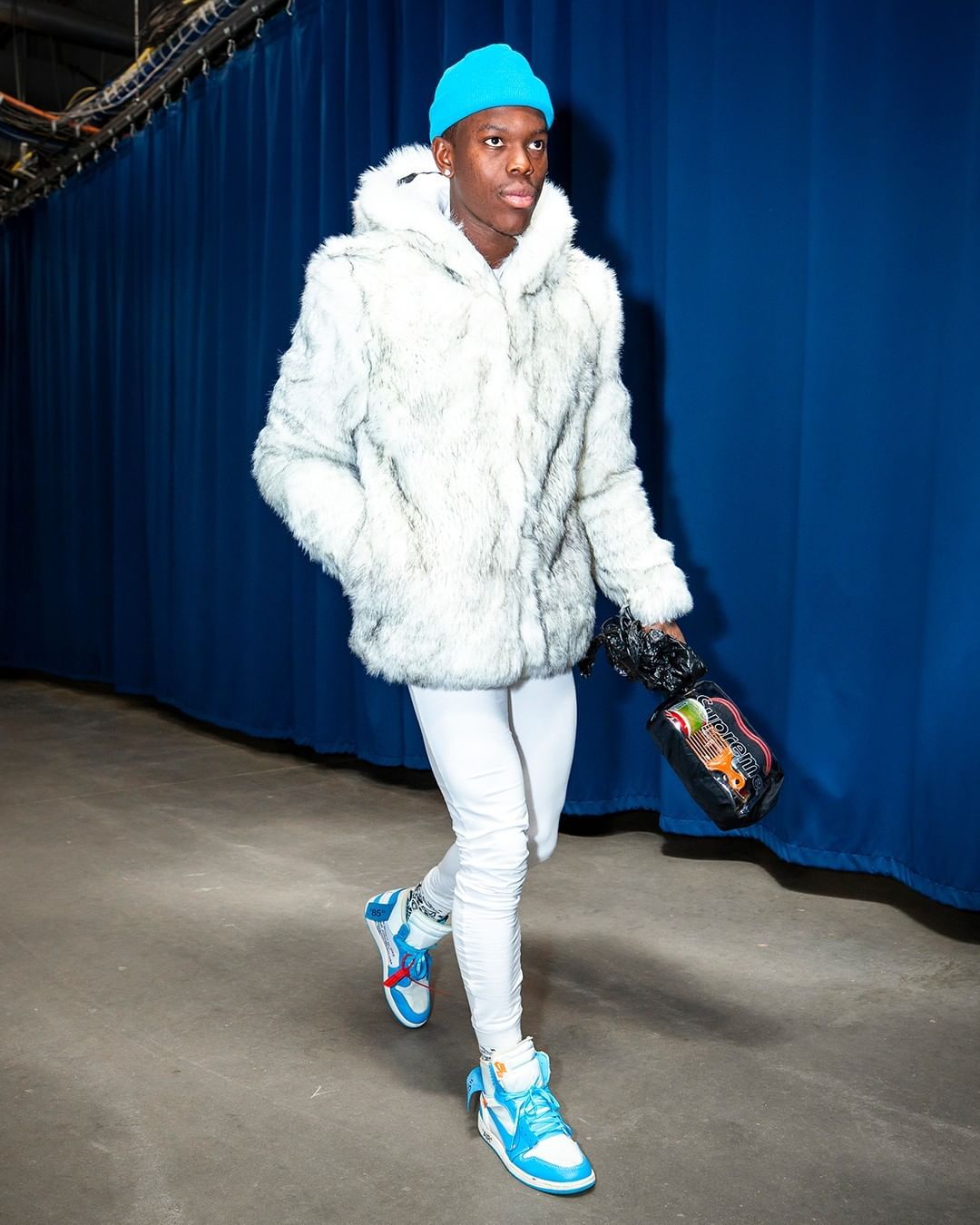 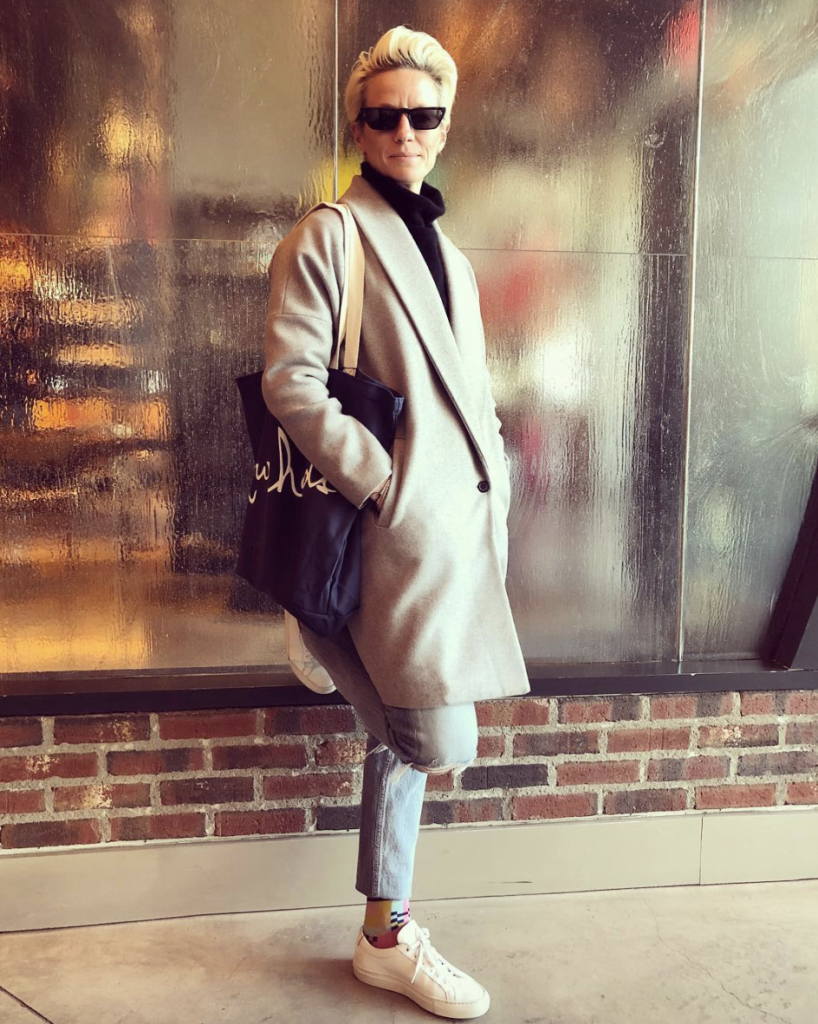 Megan is another athlete who owns her own clothing brand. The Rapinoe brand exists to inspire and celebrate what it means to be your best you.

Be sure to leave a comment down below if there are other athletes you feel should be included in this list. 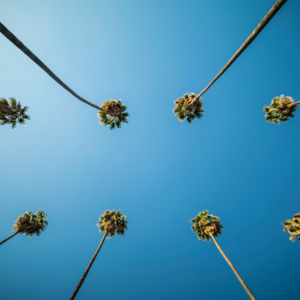 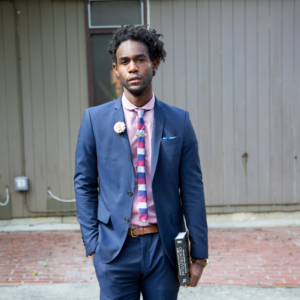 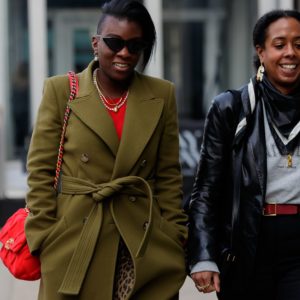 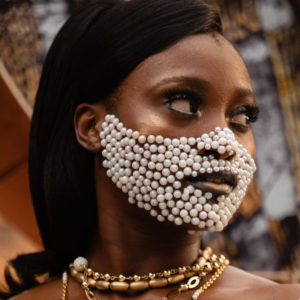 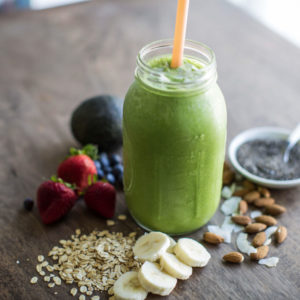 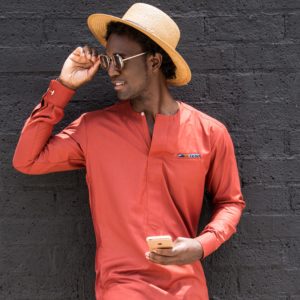 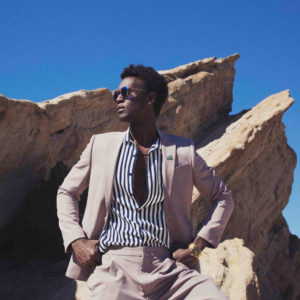 Join the MVMT with trendy glasses and wristwatches 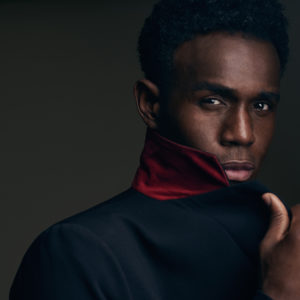